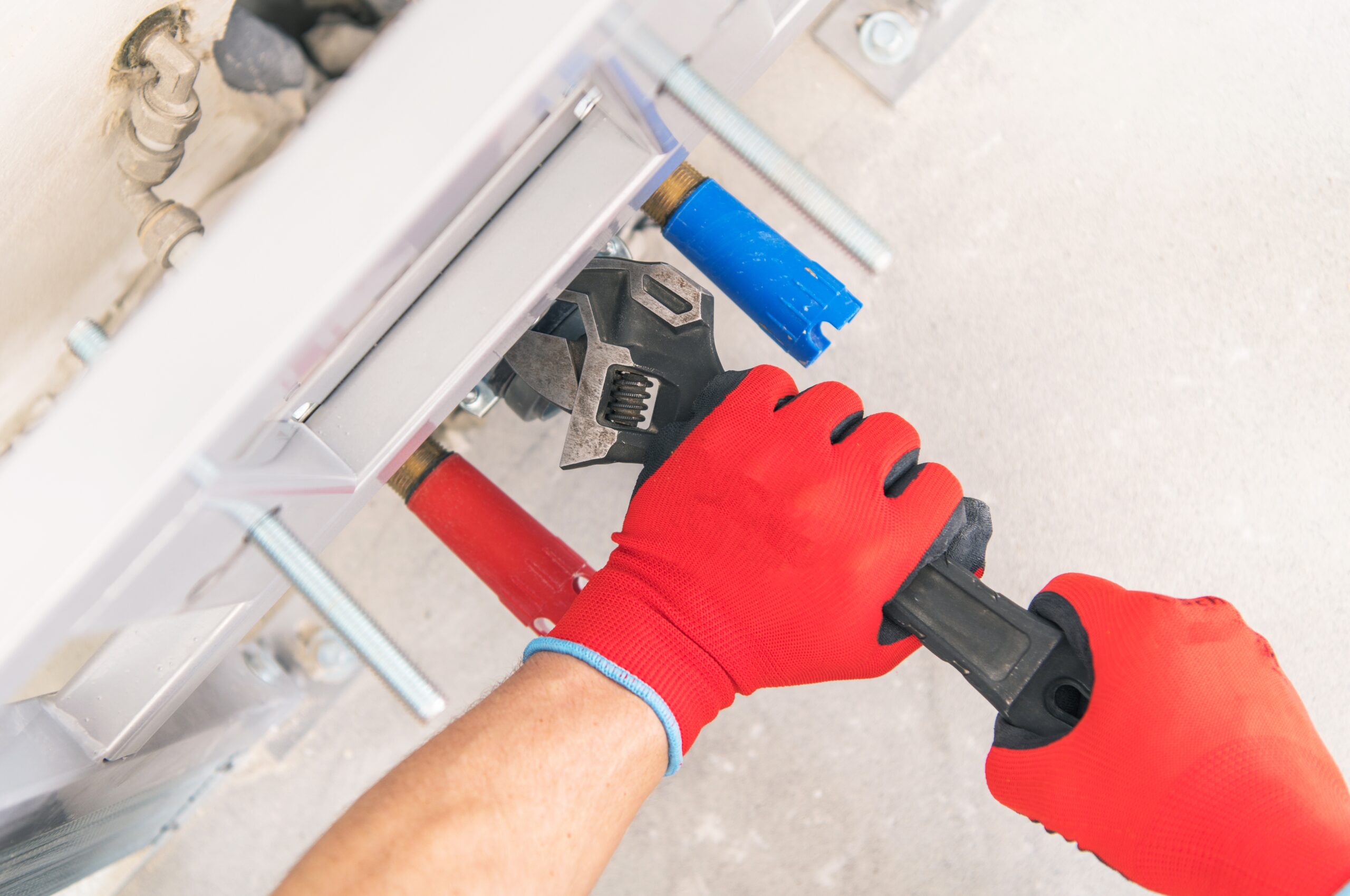 So, you get up from your bed on a warm determination-filled morning. You ensure that everything is in order before dashing out. But when you return, you come home to a clogged sink or flooded home.
Nothing warms you ahead of such emergencies. It’s impossible to not have a plumbing crisis as a homeowner. Some situations can be very challenging to handle on your own. So, you need to contact a professional.

But what can be classified as emergency plumbing?

What is emergency plumbing?

A plumbing emergency is typically any case where plumbing conditions are worse than normal. Several emergency plumbing cases exist, from leaking pipes, gas leakages, clogged drainage systems, to any other emergency that could put the occupants of that house in danger or enhance water risk.
If there is heavy water loss, utility costs could also be affected and you’d be at the receiving end.
Now, our human nature always tries to conserve resources. We’d most likely go for cheaper alternatives when the expensive method is often the most effective. When you’re faced with severe plumbing cases at home, the first thing you do is try to solve the problem by yourself.

Note that some cases are more complicated than others.

Even though you may have an idea of what the problem is, you should seek a professional plumbing service. It’s better to have an expert fix a small problem than trying to fix a complicated problem by yourself and make things worse.
The only thing you should do is to find a temporary stoppage to the effects, not the causes.

For instance, if there is water leakage, you should turn off the water supply so that it doesn’t spill to other parts of the house, instead of trying to block the pipes entirely.
Still not convinced?

Here are five reasons why you should call an emergency plumbing service, immediately.

5 Reasons Why You Should Call An Emergency Plumbing Service

The worst living condition anyone can live in is to live without access to a water supply. It’s a huge safety problem and concern because occupants won’t be able to use several facilities. Plus, cooking and cleaning activities will be impaired.

Frozen or burst pipes lead to two major concerns- no water or flooding. When a pipe freezes, water can’t pass through it. Also, it causes it to expand and crack, and when the water in the pipe thaws, it can lead to flooding.
It’s super important that you know where to turn on/off the water valves to prevent water spillage. If you hire a plumber for preventive maintenance (which you should), he/she will show you how to navigate.

Flooding is often one of the most common plumbing emergencies. It happens due to a burst pipe, failure of water valves to shut off completely, or a sump pump failure. Flooding is terrible because it completely envelops and destroys structures.
This is a huge security concern that needs emergency plumbing services, especially if you live with children.

Living conditions worsen when a sewer line backs up. The sewage builds up and poses health hazards, especially to young people. You can’t use certain facilities or even running water, so the living can be difficult.

Imagine how frustrating it will be to try to figure out what the problem behind the flooding is.  It’s one thing to have an idea of how to fix things, it’s another thing to fix it yourself.

Why bother to fix something yourself when you can have an expert do it for you and be assured of the results?

When to call an emergency plumbing service

This is one of the most common plumbing emergencies. It can happen for different reasons, but mostly because of clogged sinks or toilets, and burst pipes.
Flooding is bad because it not just makes your home unfit for human habitation, but also destroys your properties. You’d most likely spend more time retrieving those valuables than calling an emergency plumber to fix things for you.

This is common in countries with harsh winter periods. When the temperature goes below the limit, the water in the pipe freezes. While converting to ice, the pipes burst because it’s constantly expanding.
This frozen water can’t flow into your home, meaning you can’t take a glass of water or take a shower. Don’t try to thaw the frozen water yourself. You could destroy the pipes. Call the experts.

Leaking or burst pipes is one of the main causes of flooding. Even though it doesn’t lead to that, you should call an emergency plumber immediately whenever there is a leaking pipe. Before calling, ensure that the main water valve is turned off to prevent further damage.

Drains are used all the time, so it’s easy for them to get clogged from food scraps and debris. It may not be a big problem at first, but it may turn out to be if not handled effectively.

How to find an emergency plumbing service near me

There are two major ways to look for “emergency plumbing service near me”.

The first one is by referral. You could ask family and friends to refer a good emergency plumbing service to you, one with a track record of competence and reliability.
The second one is to search on Google Business. Ensure to end your search with “emergency plumbing near me” so that your search results will be constrained within a particular region. It’s a great way to discover and patronize new businesses.